Eye in the Sky
February 11th about 20.00 hrs Occultation of a star by the Moon 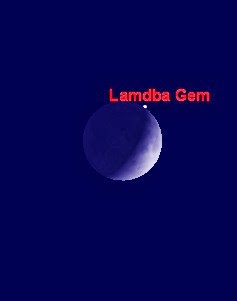 At about 20.00 hrs as seen from the center of the UK the Moon will pass in front of  or occult the 3rd magnitude star Lambda Gemini. The star will vanish for about 30 minutes before re appearing. Times will vary slightly in different locations. 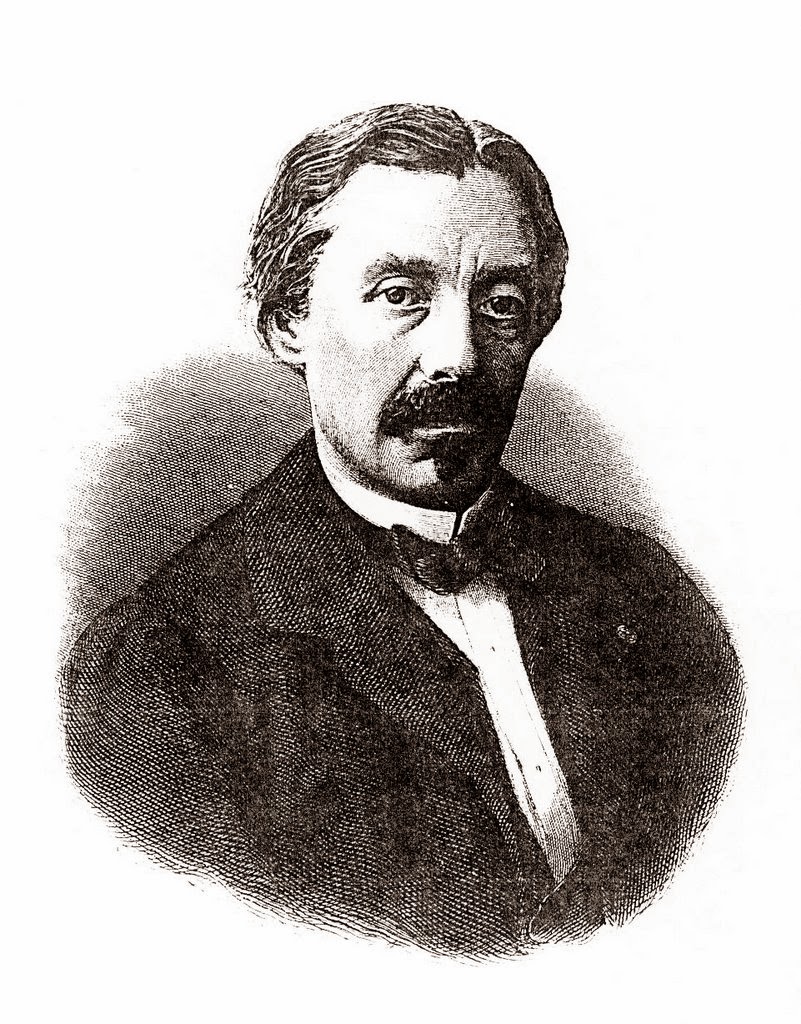 
Foucault was a French physicist best know for his demonstration of the Foucault Pendulum a device for demonstrating the effect of the rotation of the Earth. 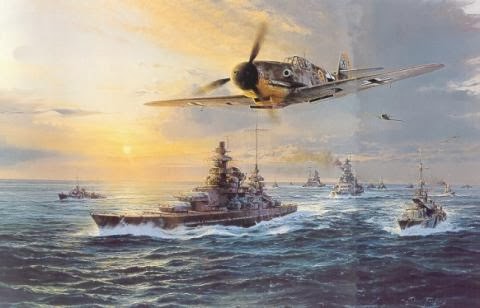 In 1942 the two German battle cruisers Scharnhorst and Gneisenau successfully ran the gauntlet of the Royal Air Force and Royal Navy to safely reach Germany in an operation called Cerberus. Radar on both sides had problems each thinking the other side was jamming their systems, however the Sun was very active and flares hitting the Earth could have caused problems with the radar. 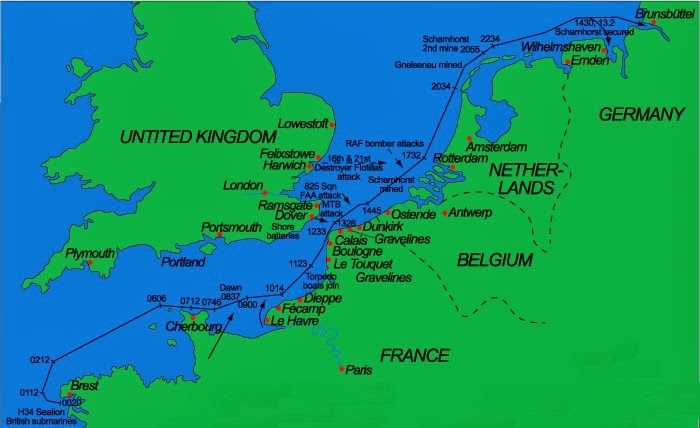