On This Day
February 20th 1962 launch of the Friendship 7 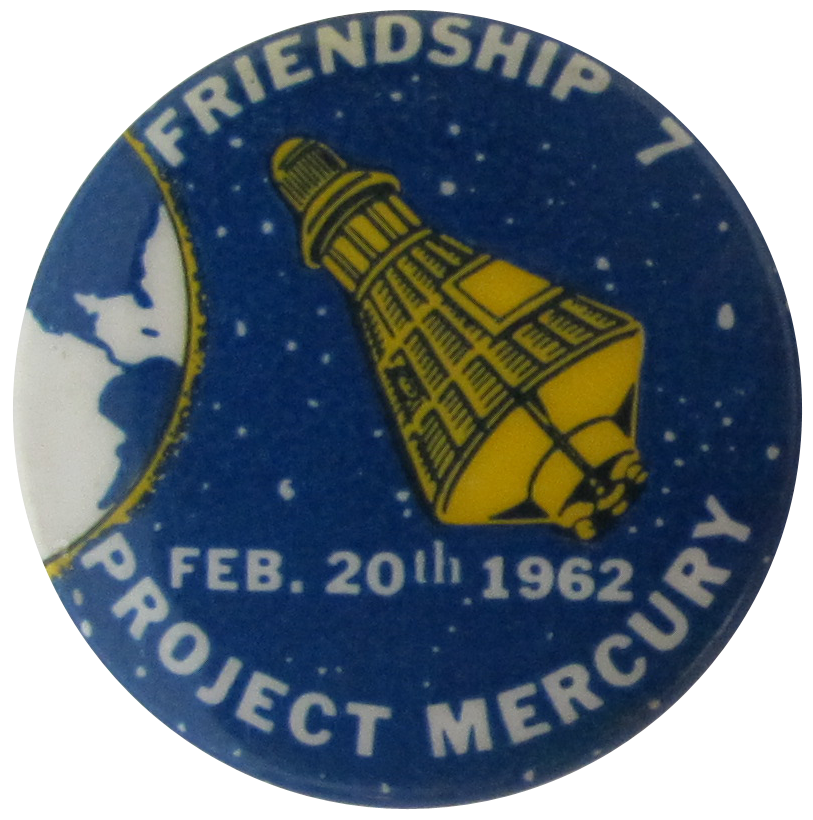 On February 20, 1962, John H. Glenn, Jr., became the first American to orbit Earth. An Atlas launch vehicle propelled a Mercury spacecraft called the Friendship 7 into Earth orbit and enabled Glenn to circle Earth three times. The flight lasted a total of 4 hours, 55 minutes, and 23 seconds before the spacecraft splashed down in the ocean.
Posted by Astrognome at 02:49