On This Day
February 2nd 1461 Battle of Mortimer`s Cross

A Sun Dog or Parhelia was seen before this battle. 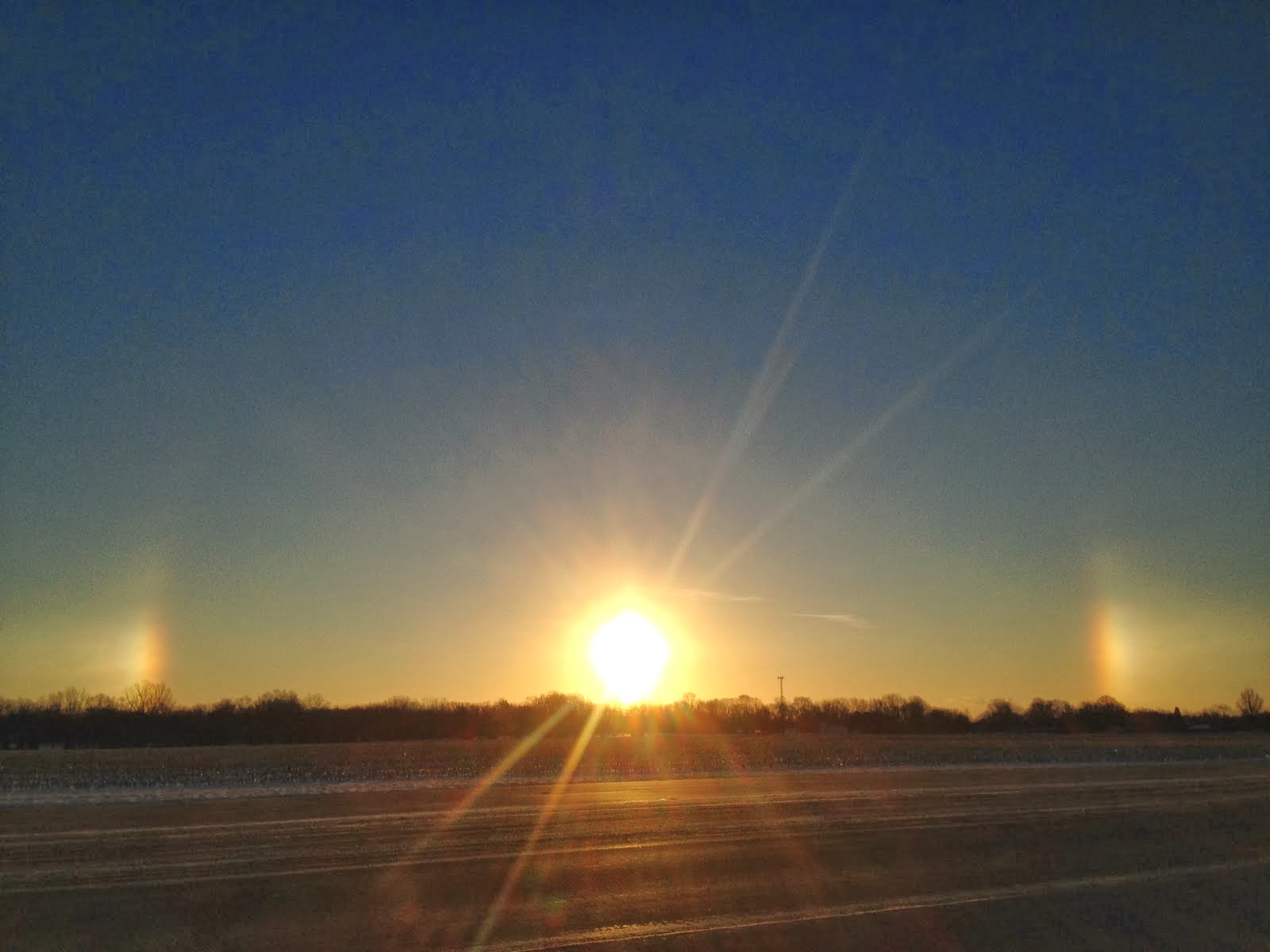 Sun Dogs are caused by light being refracted through hexagon shaped ice crystals high in the atmosphere.

A major battle fought between King Henry VI and the future King Edward IV in Herefordshire on the England/Wales border. It was a significant battle during the wars of the roses fought in England. Edward won the battle because he convinced his troops that the Sun Dog  represented the Holy Trinity and that therefore God was on their side. The War of the Roses was a series of battles
between the royal houses of Lancaster and York and lasted from the 1450s until the 1480s. 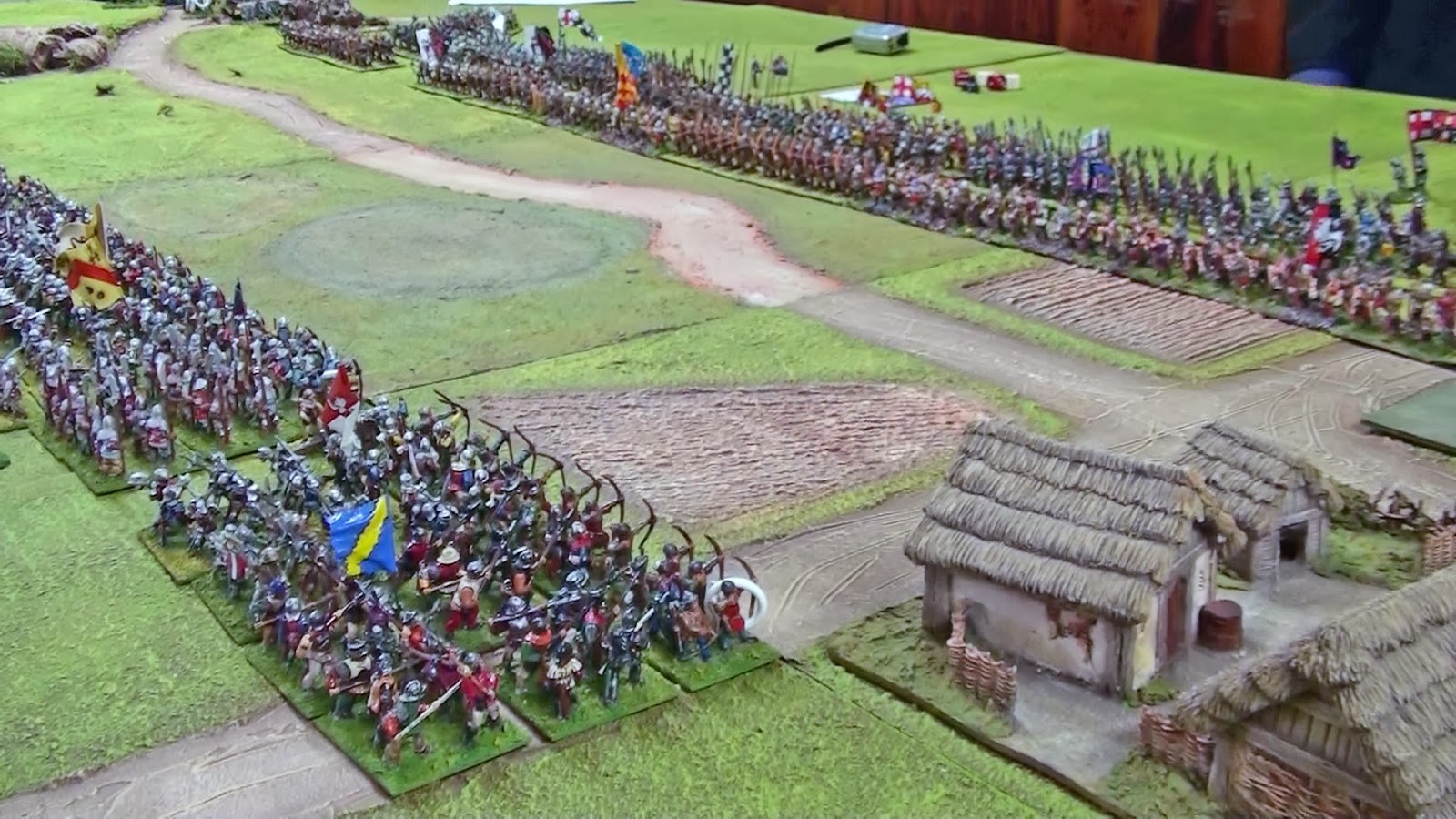 Recreation of the Battle of Mortimer`s Cross