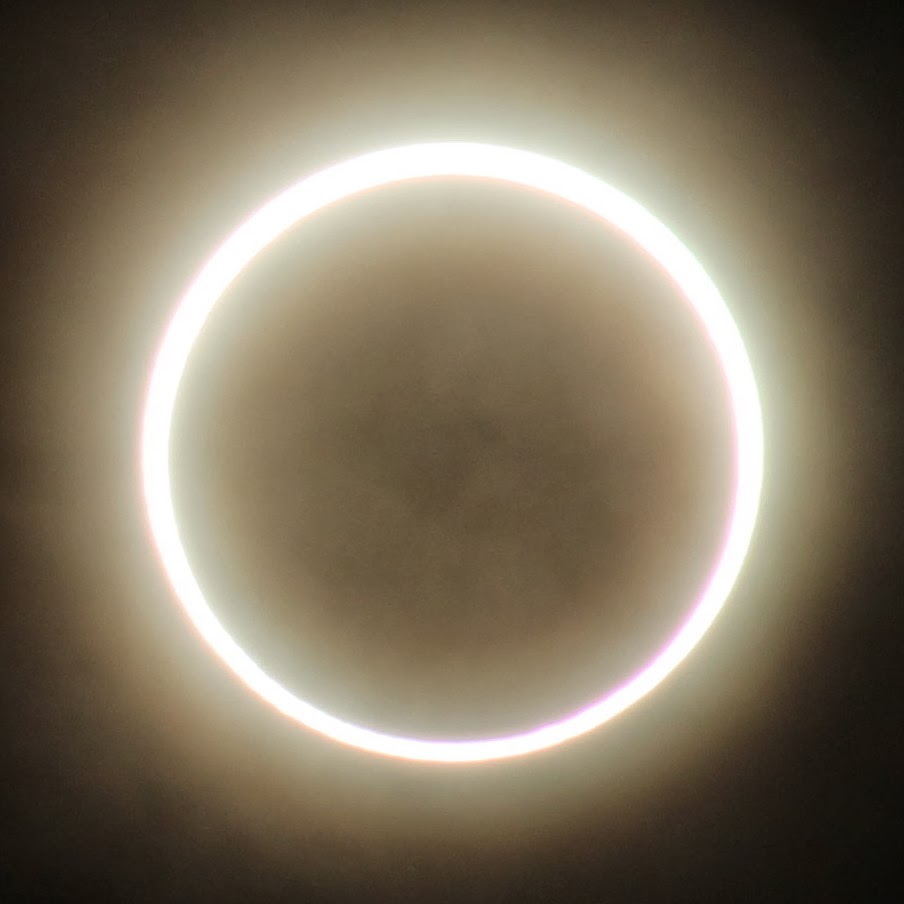 According to the records, "a darkness invaded the Sun, which was not totally covered. It was like a golden ring. There were vapors like golden earrings on the left and right and a vapor like a halo completely surrounding it."

The halo was caused by ice crystals in the Earth`s atmosphere. 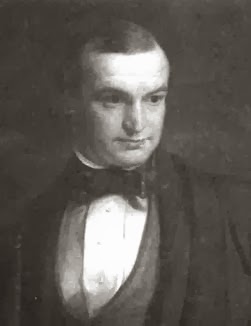 John Couch Adams (1819-1892) and the French astronomer  Urbain Le Verrier became famous for their independent hunts for the planet Neptune which was finally discovered in 1846. Adams tried to show where Neptune was by just using mathematics rather than observing the night sky.