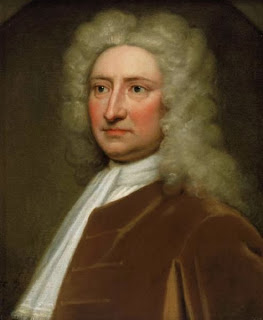 Edmund Halley was born on November 8th 1656, he became assistant to John Flamsteed the first astronomer royal. In fact it was Halley who actually numbered all the stars the Flamsteed cataloged. He made many contributions to astronomy but is probably is best known for observing the comet he observed in 1682, he recognized that its orbit was similar to other comets observed and correctly predicted its return in 1758 This comet we now know as Halleys comet 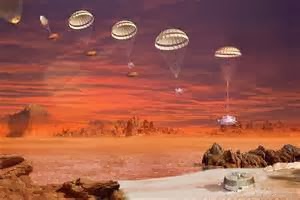 
The Cassini- Huygens mission was launched on October 15th 1997 on arriving at Saturn the probes separated and the Huygens probe soft landed on Titan the largest moon of Saturn. It transmitted data for about 90 minutes. Its landing stared a new exploration phase of Saturn`s largest moon. 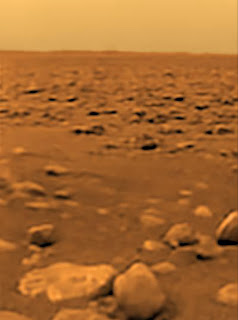 The first picture from the surface of Titan