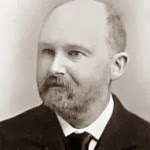 The Scottish astronomer T D Anderson of Edinburgh discovered this nova in the constellation of Auriga on January 23rd 1892. Later in searches it was found on photographic plates taken on December 10th 1891. This was the first well observed nova of modern times. At its brightest it reached a brightness of magnitude 4.4. He would also discover the bright nova in Perseus in 1901. 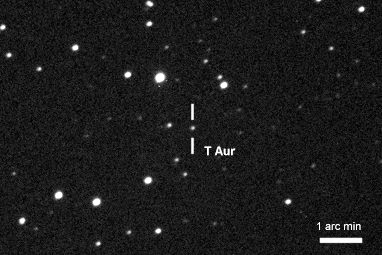