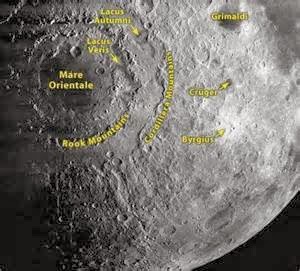 The Moon`s libration means that the spectacular Mare Orientale or Eastern Sea is visible close to the southwest edge of the Moon. It will be visible for the next few days. 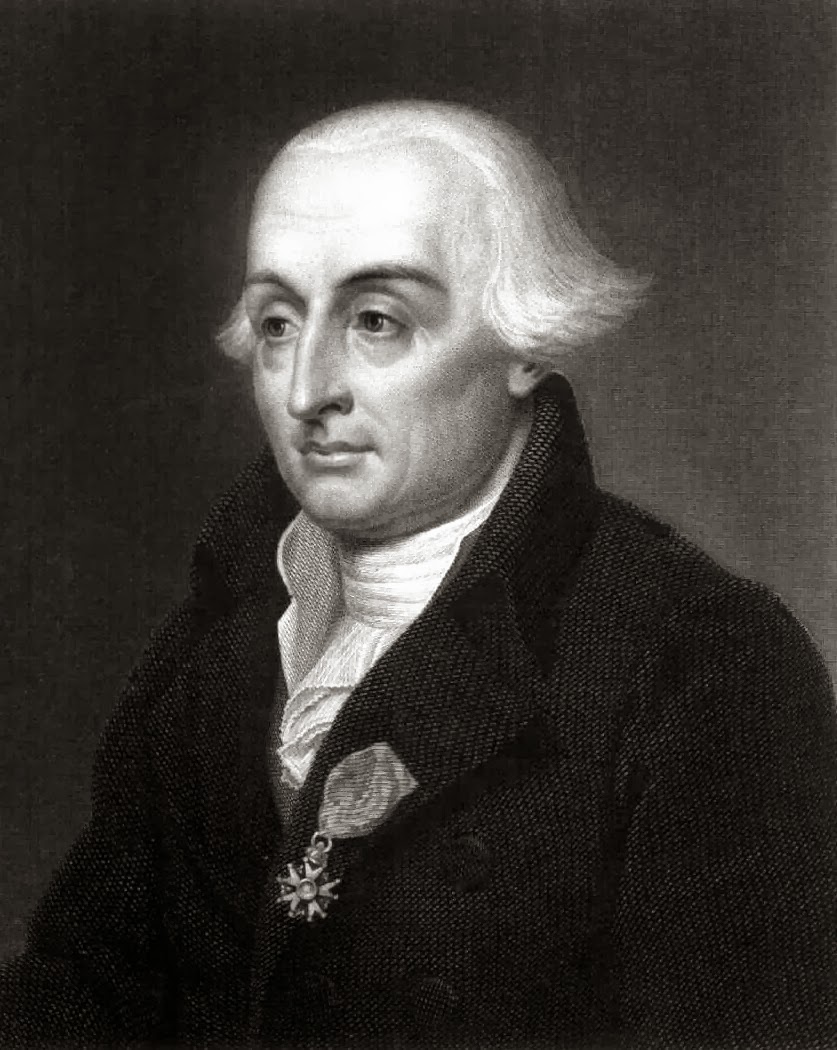 The French mathematician and astronomer most famously known for 3 points later called Lagrange Points. A Lagrange point is a special type of place where the gravity is stable. This is used with two objects in space where the smaller object orbits around the bigger one, like the Sun and Earth or the Earth and the Moon. 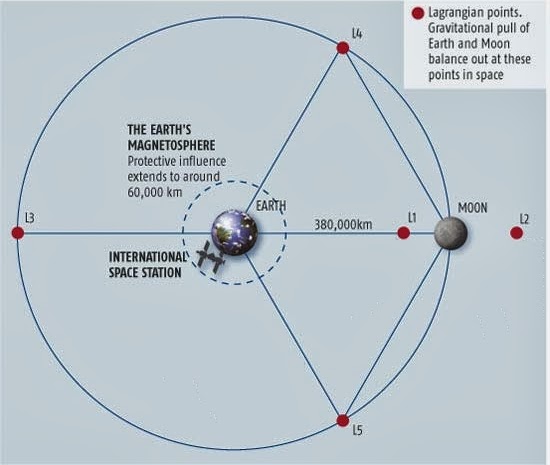 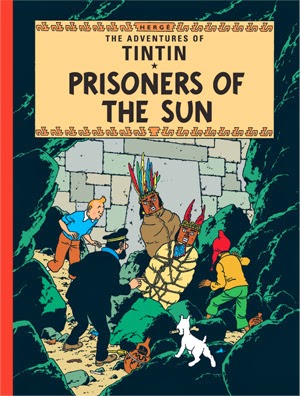 Herge, with his famous Adventures of TINTIN published his book "Prisoners of the Sun in 1949. The Total Solar Eclipse described in this book is the one in South America on January 25th 1944.