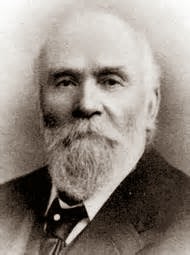 Isaac Roberts (27 January 1829 - 17 July 1904) born in Wales Roberts was a  business man who became an accomplished astronomer, he pioneered the astro photography of nebulae. 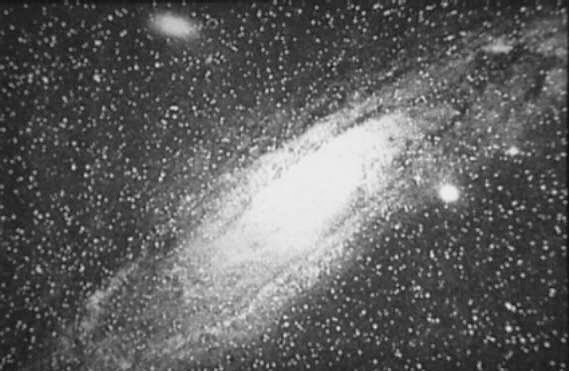 An example of Isaac Roberts` photography, the Andromeda Nebulae

On January 27th 1967 the Apollo 1 mission was undergoing tests with the astronauts Virgil "Gus" Grissom, Edward White and Roger Chaffee on board,  a fire in the command module tragically killed all three astronauts. Their deaths would ensure that safety procedures were incorporated into future Apollo missions. 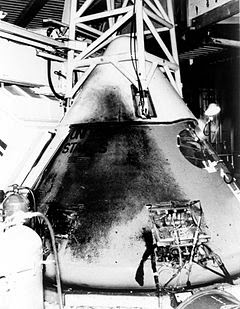 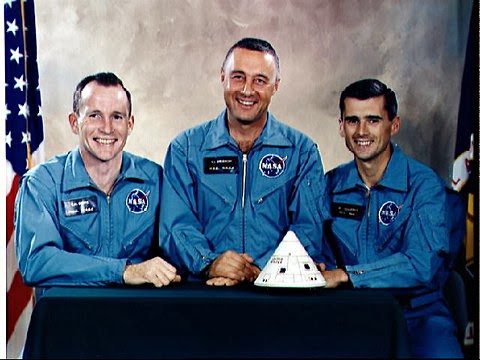 The tragic crew of Apollo 1