Eye in the Sky
January 20th 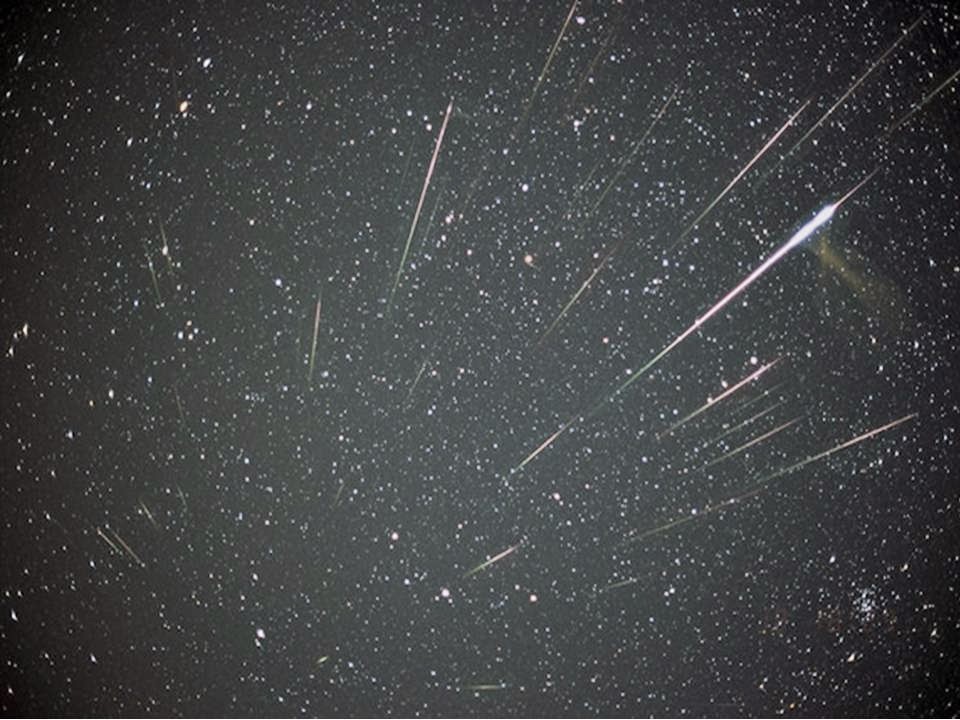 On the night of January 20th the alpha hydrids will be at maximum, although a weak shower with a maximum meteor rate of between 2-5 per hour. It is predominately a southern hemisphere event. The meteor shower appears to last from January 15th-30th. This meteor shower was first detected in 1929 and the most detailed knowledge of this shower has come from observations of the Western Australia Meteor Section.
Posted by Astrognome at 06:45