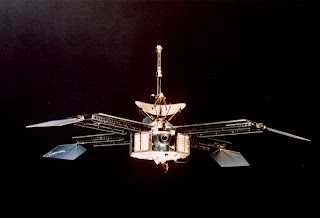 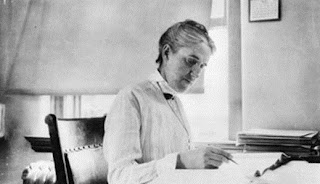 Henrietta Swan Leavitt died on this day, born on July 4th 1868 Leavitt she discovered the relation between the luminosity and the period of Cepheid Variable stars. Though she received little recognition in her lifetime, it was her discovery that first allowed astronomers to measure the distance between the Earth and faraway galaxies. After Leavitt's death, Edwin Hubble  used the luminosity-period relation for Cepheids to determine that the Milky Way is not the only galaxy in the observable universe.

The first Cepheid was discovered by John Goodricke in York in 1784, Goodricke was deaf and interestingly Leavitt was partially deaf. 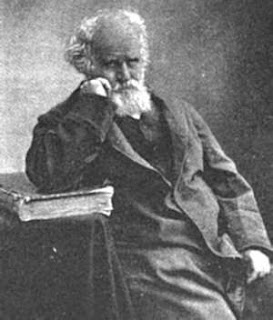 The French astronomer Janssen used spectroscopy at the solar eclipse in India to propose that the corona consists of both hot and cooler particles and therefore is part of the Sun.
Posted by Astrognome at 08:57