Pioneer 10 is at its closest approach to Jupiter, at a distance  of 132,252 km.The first spacecraft to reach Jupiter. Pioneer 10 had been launched on March 3rd 1972. 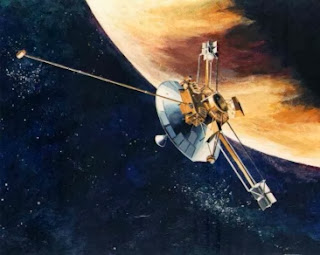 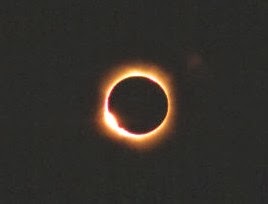