A very Merry and Peaceful Christmas to anyone reading this. 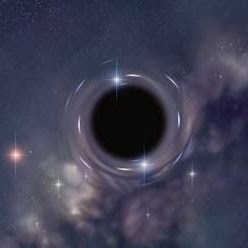 An English natural philosopher who was the first to put forward the idea of an object big enough to stop light escaping from it. He called them "Dark Stars" the modern idea would be a black hole.. 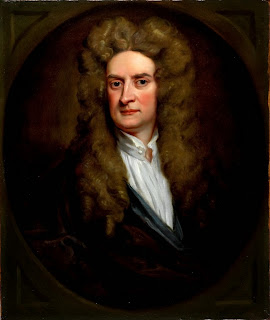 One of the most influential scientists of all time.

On This Day (3)
December 25th 1758
The predicted return of the comet we now call Halley`s comet.

Edmund Halley observed a comet in 1682 which he would predicted would return around 1758, Halley's prediction proved to be correct, although it was not seen until 25 December 1758, by Johann Palizsch  a German farmer and amateur astronomer.