The waxing crescent Moon and Venus are only 7.5 degrees apart at about 17.00hrs low in the southwest.

On the night of December 5th/6th southern hemisphere observes might glimpse some Phoenicid meteors. The shower was unknown until 1956 when over 100 meteors per hour were reported. Since then the number of meteors seen has been at best 5 per hour. One notable feature was the number of exploding fireballs seen. 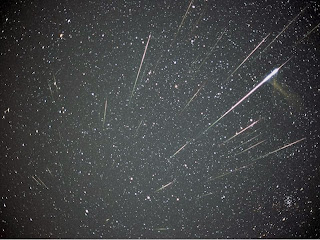 HELIOS 1 was launched by the  European Space Research Organization (ESRO)It was designed to study magnetic fields, solar winds and cosmic rays. It re entered the Earths atmosphere on 28th Oct 1975. 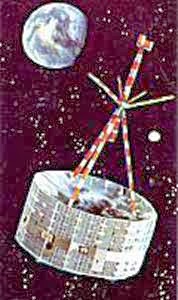