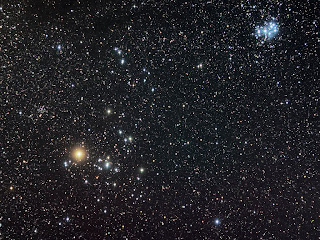 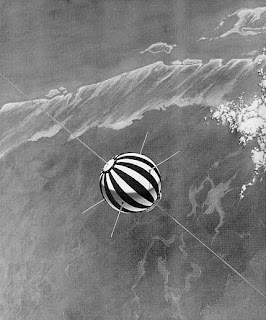 This was the first launch of an entirely Italian designed satellite, San Marcos 1, it  was designed to study the upper part of the Earths atmosphere, it re-entered the atmosphere and burnt up on September 13, 1965. 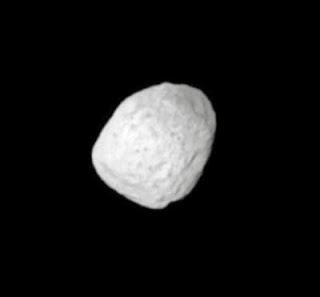 Saturn`s 10th moon Janus was discovered by the French astronomer Audouin Dolfuss, it had been seen earlier but not recognised.  Janus occupies practically the same orbit as the moon Epimetheus which during the 1970s and 80s confused astronomers who thought they were the same object. The size Janus is  203×185×152.6 km
Posted by Astrognome at 06:39