On This Day
December 7th 1905
Gerard Kuiper was born 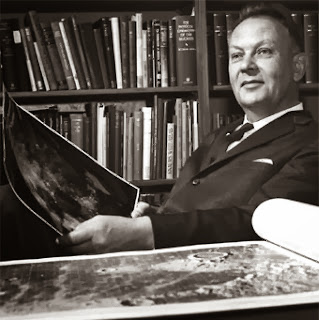 Kuiper was a Netherland born American astronomer best know for suggesting that there is an asteroid belt beyond Neptune. This is the area of the solar system we now call the "Kuiper Belt".

Kuiper also discovered the moon Miranda which orbits Uranus in 1948 and Neptune` s second moon Nereid in 1949. In addition, he discovered carbon dioxide in the atmosphere of Mars and the existence of a methane atmosphere above Titan the largest of the moons of Saturn I 1944. Kuiper also pioneered airborne infrared observing using a Convair 990  aircraft in the 1960s. 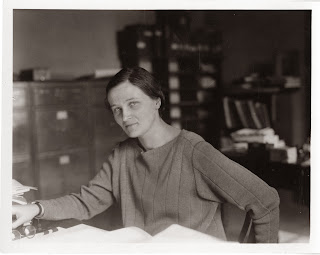 Born in England in 1900 she would go on to become a champion for women astronomers. In 1925 her Ph.D. explained the composition of stars. Astronomer Otto Struve called it "undoubtedly the most brilliant Ph.D. thesis ever written in astronomy".

She met Russian born astrophysicist Sergei I. Gaposchkin in Germany, they married and moved to America. Although very committed to astronomy she still had to time to raise a family and placed women very firmly in main stream astronomy.

Payne Gaposchkin probably did more than any other woman to show that women could work in the very male dominated world of astronomy.