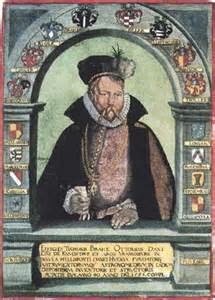 The birth of Tycho Brahe, the last of the great pre telescopic astronomers. He died in 1601. Amongst his many achievement was the discovery of the supernova in 1572 in Cassiopeia which today is called Tycho`s star. 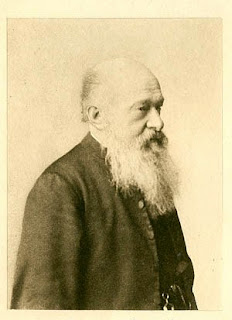 The birth of Rev. TW Webb who would produce the first edition of Celestial Objects for Common Telescopes in 1859. He died in 1885. 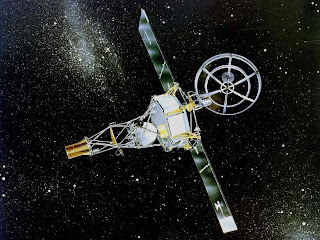 Mariner 2 space became the first spacecraft to reach Venus. It showed the first real evidence that Venus was a very hostile world and was nothing like Earth, destroying many of the scientists views of Venus at the time.