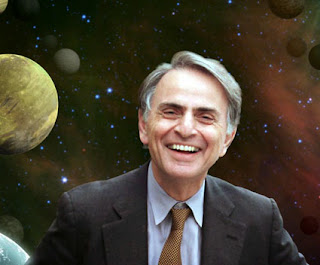 Carl Sagan was one of the best known popularisers of astronomy and cosmology.  He is best known for the award winning Cosmos TV series in 1980. 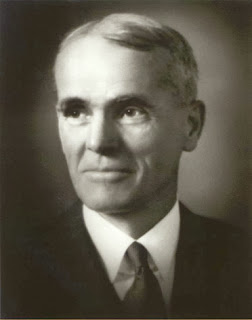 He worked on solar spectroscopy and co-discovered a relationship between the relative intensities of certain spectral lines  and the absolute magnitude of a star. He was able to show that spectra could be used to determine whether a star was a giant or a dwarf.