I had hoped to have done more blogs by now but work got in the way. So here goes again.

I am sure that most of what I write will be known to who ever reads this but for some I hope it might be interesting. I plan to say what happened in astronomy today or rather tomorrow historically by posting a day ahead. I will also indicate any highlights in the sky.

With regards to the night sky.


The Plough is still low in the north west with the 'W' of Cassiopeia being high. 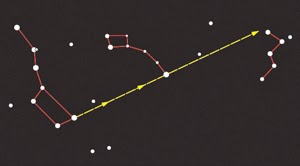 The Square of Pegasus can be found below Cassiopeia, it is actually larger than you might think. However once found it will easily be located again. With practise and clear skies you might be able the find the Andromeda Galaxy which at 2.2 million light years is the most distant object you can see without binoculars or a telescope. 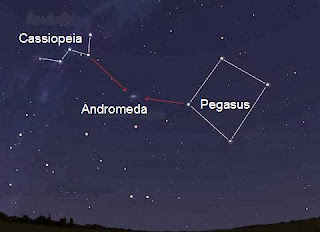 In the night sky tonight the Moon can be seen as a very thin crescent, look to the south west as soon as the sun sets. 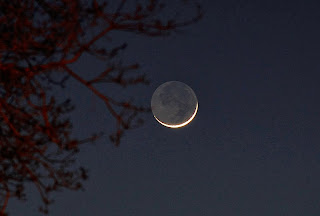 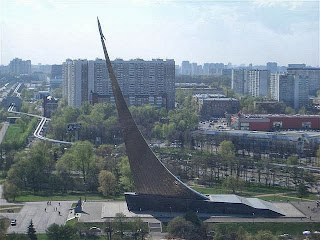 Russia or the Soviet Union as it was then unveiled this 100 metre high obelisk to commemorate the launching of the first artificial Earth Satellite Sputnik over 7 years earlier on October 4th 1957.