The Palatine Hall. Lancaster, was crowded last evening, when, in connection with the Storey Institute Lecture Society, Sir Robert. Ball delivered bis lecture, “A Universe Motion.” The chair was occupied by Mr. H, L. Storey J.P. who referred to the advantages that local students possessed in the Greg Observatory. 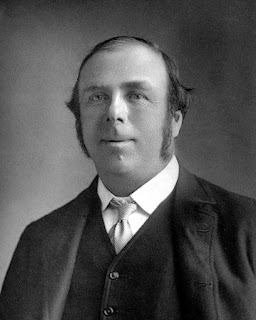 The Lecturer observed that so faithfully were the movements of the heavenly bodies noted that if planet were late in turning up he was immediately reported to the Astronomer Royal, and an inquiry into his conduct followed. (Laughter ) Jupiter, Saturn, Mercury, Venus, Mars, always turned up at the right time but Uranus used to give the astronomers infinite trouble, laughing the calculations of the mathematicians. When he ought to have been in one place he turned up at another. But the pen of the mathematician was the profoundest instrument for revealing truth, and it was the mathematician who discovered his locale.