Thomas Cook optician of Stonegate in York was objected to being able to vote in the general election of 1837 by a Mr Graham because he believed that Mr Cook was not a £10 Freeholder. At this time unless you owned a freehold property to the value of £10 you were unable to vote. 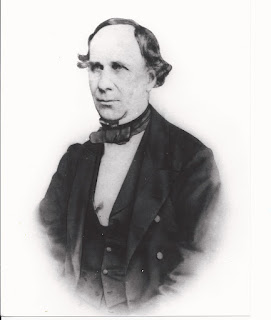 However on checking it was found that Mr Cook had a previous rating that showed he was a £10 Free holder owning his opticians shop in Stonegate and was therefore allowed to vote.

The 1837 election was won by the Viscount Melbourne. I do not know which way Thomas Cook voted. Also note that his name is spelled without an ‘e’, he went from Thomas Cook to Thomas Cooke sometime in the early 1840s.