T Tauri was first identified as a variable star in 1852 but it was in 1945 that Alfred Joy at the Mount Wilson Observatory established as a new class of variable stars, the T Tauri stars. They had irregular light variations of about 3 magnitudes, their spectral type was type F5-G5 with emission lines resembling the solar chromosphere, they had low luminosity and were associated with dark or light nebulae. 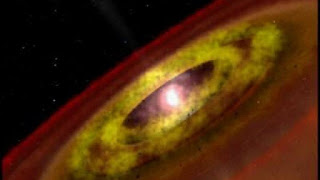 Since 1945 astronomers have learnt more about the T Tauri stars but the basic principles laid out in 1945 still hold sway. T Tauri is the prototype for this youthful type of star. These are stars are around 10 million years old and during the next 100 million years they will begin their journey on the main sequence of stars. 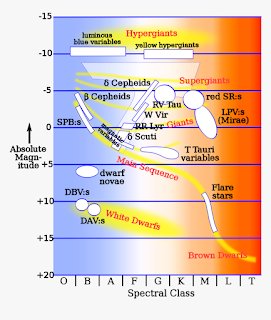