Little did Nicolas de Lacaille know that his obscure southern constellation Pictor The Painter’s Easel invented in the 18th century to fill a space between bright constellations would become famous for holding one of the sky’s most intriguing stars. 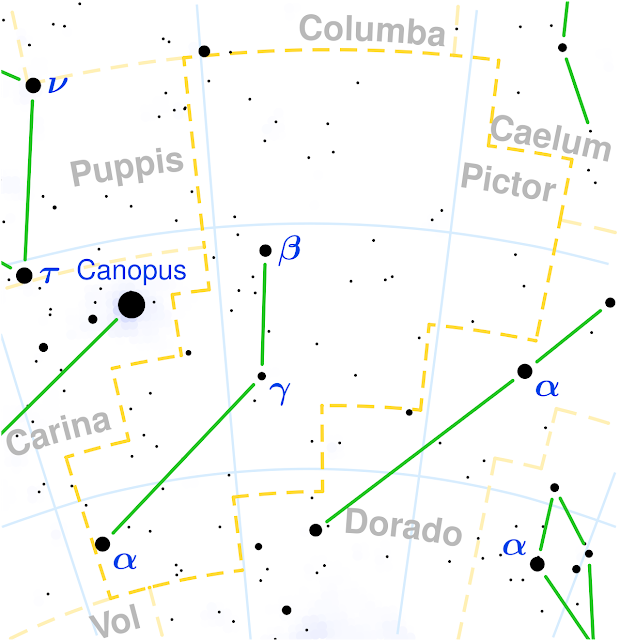 Beta Pictoris is outwardly just one more warm A6 spectrum star with a temperature of 8,000 degrees and shinning at a magnitude of 3.8, and is the second brightest star in the constellation of Pictor, beta lies at a distance of 63 light years.

Though seemingly ordinary beta is a vivid illustrator of the wonders that can be achieved with modern instruments. The key to the star’s fame lies not in what can be seen with the eye, but in the infra red. 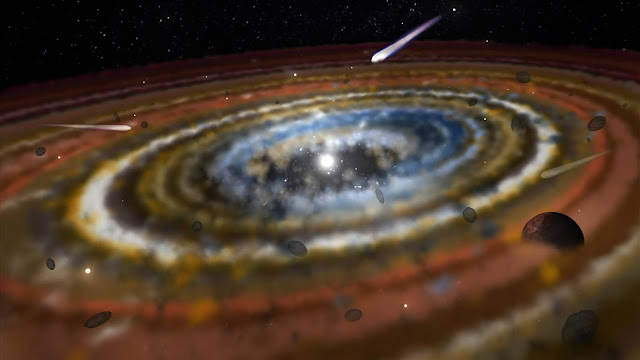 It is quite possible that by studying beta Pictoris astronomers can get a better idea of how our solar system formed around 4. 5 billion years ago.