The 100 great stars will be presented alphabetically but I thought that I would make one exception and put the Sun as the first star.

Our local star is the Sun, without it there would be no life on the Earth, so it is very important to us. The Sun is around 93 million miles away and is large enough to place around 1.3 million Earths inside it.

The Sun is around about 5 billion years old and formed out of a giant cloud of dust and gas, it was from that same cloud that the Earth and the other planets formed about 4.5 billion years ago. The Sun is made up of about 92% hydrogen, 8% helium and tiny amounts of everything else. 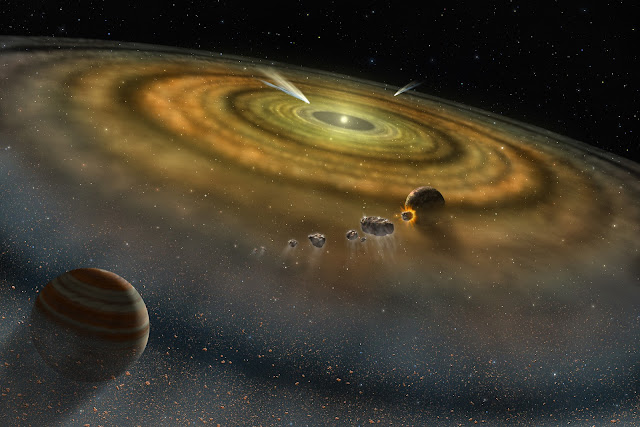 Astronomers classify the Sun as a yellow dwarf star, it is a fairly ordinary star, there are many stars smaller and some much larger than the Sun. The Sun has a surface temperature of about 5,800 degrees Centigrade, in the centre of the Sun this increases to an incredible 14 million degrees Centigrade.

The Sun is a stable star it is not what astronomers refer to as a variable star, that is a star that changes in brightness over a period of time. This is good for us as it has enabled life to evolve on Earth.

However it would be wrong to say that nothing happens on the Sun. Solar Flares come from features called sunspots which are cooler areas on the surface of the Sun. This causes them to appear darker compared to the disk of the Sun. These are areas of intense magnetic activity. If a flare from the Sun crashes into the Earth’s protective magnetic shield then we will see the Aurora Borealis or the Northern Lights. In the southern hemisphere this is the Aurora Australis or southern lights. The aurora can be seen at other times because there is a flow of particles from the Sun called the solar wind and when this become strong it can also cause aurora. 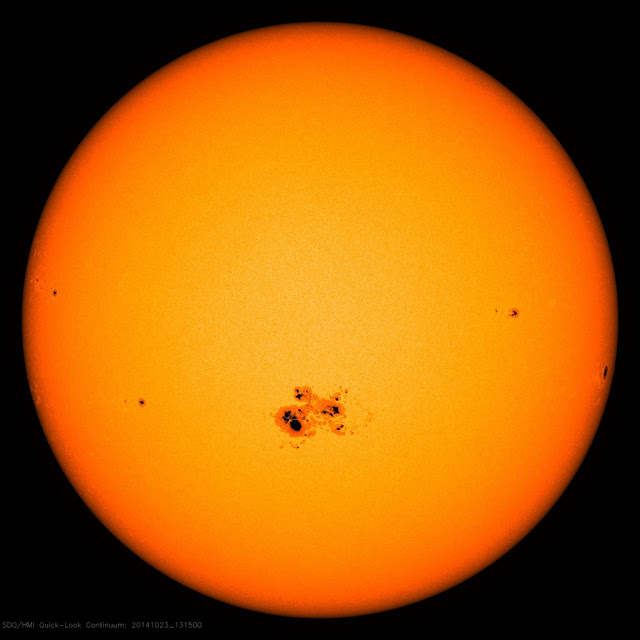 The sunspots have an 11 year cycle when large numbers are seen, however rather curiously when there are very few sunspots the Earth appears to become cooler. There was a period during the late middle ages when the Earth experienced a cooling down and is referred to as the Little Ice Age this also coincided with a lack of sunspots. The same thing happened in the early 19th century when a young man called Charles Dickens was growing up and he used his experiences as a child in the very cold weather as a back drop to some of his stories. The latest sunspot cycle has very few sunspots and experts cannot agree what this means for the future.

Astronomers are only really beginning to understand what makes the Sun tick and with this in mind astronomers have recently been sending space craft to study the Sun in more detail to try to understand how it works. 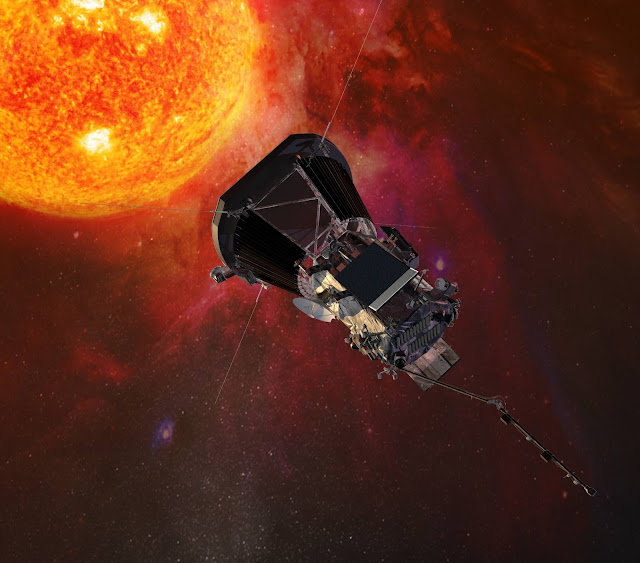