As the stars go about the galaxy on slightly different orbits, they change their positions relative to each other. As a result the constellations we see every night are only temporary patterns. For us of course such motions are very slow and nothing seems to change. The constellations will however over a period of hundreds of thousands of years will change shape.

Barnard’s Star is a small red dwarf star lying about 6 light years away, it cannot be seen with the naked eye as it has a magnitude of 9.5, but what makes it so special is that as far as astronomers are concerned, it races across the sky. Although it is called Barnard’s Star it is actually located in the constellation of Ophiuchus the Serpent Bearer. In about 3,000 years time it will leave Ophiuchus and move into the constellation of Hercules. 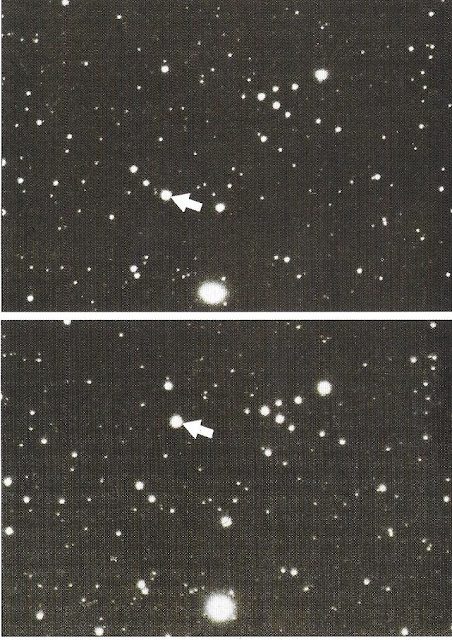 It was discovered by Edward Barnard in 1916 through a comparison of photographs taken between 1894 and 1916 and next to the alpha Centauri system its the closest star to us in the galaxy. 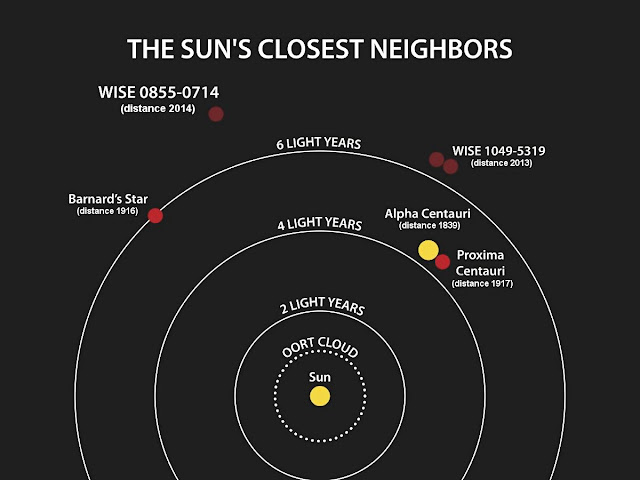 If you placed a 5 pence piece one half of a kilometre away the apparent size of the 5 pence would be the distance that Barnard’s Star moves across the sky. It might not seem much to most people but to astronomers that is moving very fast.

As far back as the 1960s it was believed that an object was orbiting the star because it appeared to be wobbling slightly. In 2018 an object with about 3 times the mass of the Earth was discovered and is referred to as Barnard’s Star b.

Red dwarf’s like Barnard’s Star are the most common type of star in our galaxy and make up around 70% of all stars. They use their supply of fuel much slower than that of our Sun, which means that while the Sun is around 5 billion years old the age Barnard’s Star is between 7 to 12 billion years.