Altair is the brightest star in one of the most prominent constellations, Aquila the Eagle. It is one of the few groups which may be said to give at least a vague impression of the object it is meant to represent. If you have sufficient imagination one can imagine the picture of an eagle in flight. The name Altair comes from the Arabic ‘Flying Eagle’ 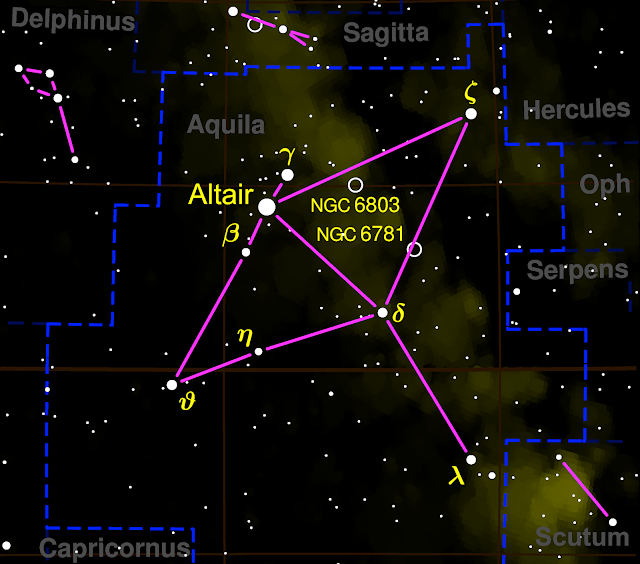 Mythologically it represented an eagle which was sent from Olympus to collect the shepherd boy Ganymede, who was destined to become the cup bearer of the gods in succession to Hebe who had tripped and fell during a very solemn ceremony.

Altair makes up a large triangle with the stars Vega in Lyra and Deneb in Cygnus. These three stars form what astronomers refer to as the ‘Summer Triangle’. 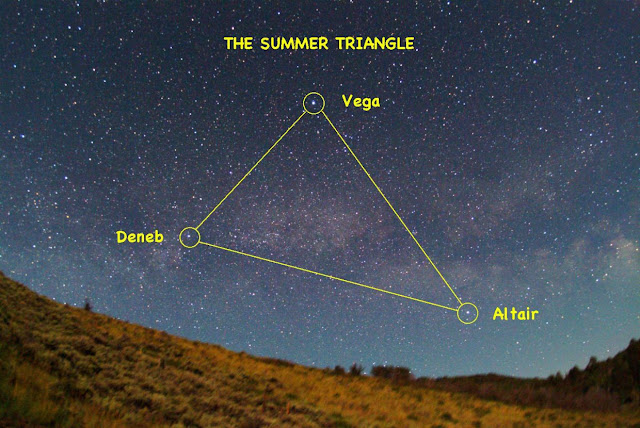 Altair has a magnitude of 0.7, making it the 12th brightest star in the sky, and has is a spectral type of A7 star which means that it is hotter than the Sun. Altair lies at a distance of 17 light years. It is the closest of the summer triangle stars. 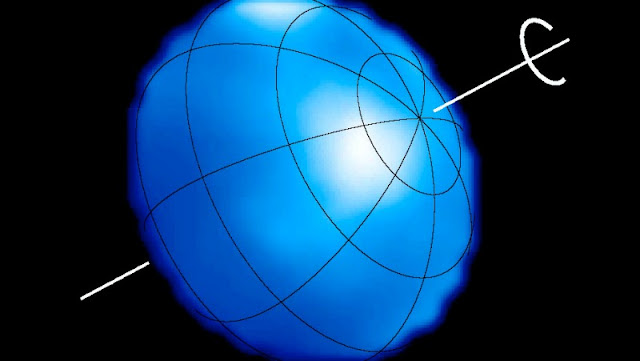 Altair does have a companion star however there is no real connection between the two, this is an optical double not a binary system.