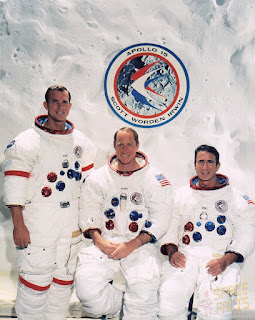 At the time, NASA called it the most successful manned flight ever achieved

Apollo 15 landed safely in the Pacific Ocean on August 7. 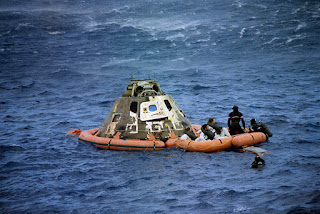 The crew explored the area using the first lunar rover, which allowed them to travel much farther from the Lunar Module (LM) than had been possible on missions without the rover. They collected 77 kilograms (170 lb) of lunar surface material.