Urbain Le Verrier was born in Saint – Lo, France on March 11th 1811, he became a teacher of astronomy in Paris in 1837. In 1845 he began studying the movements of the planet Uranus and with the English astronomer John Couch Adams, Le Verrier predicted the position of Neptune which was discovered on September 23rd 1846. 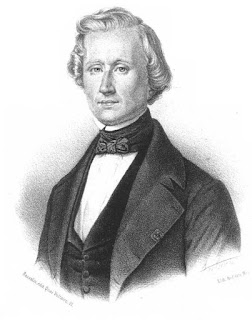 He also believed that there was an asteroid belt inside the orbit of Mercury and he named the largest object there Vulcan. 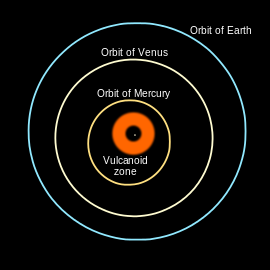