Astrognome Scrapbook Sirius B or the Pup

Sirius B or the ‘Pup’

Sirius the ‘Dog Star’ is the brightest star in the sky however on the evening of January 31, 1862 in Cambridgeport Massachusetts. Sirius B or the ‘pup’ as it is sometimes known was accidentally discovered by Alvan Graham Clark and his father Alvan Clark, two members of the famous family of nineteenth century telescope makers. They were testing the lens for an 18 ½-inch telescope, the largest refracting telescope in the world at the time. 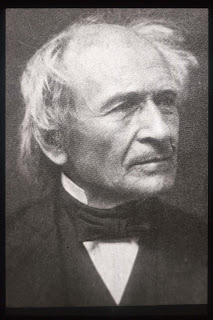 The Clarks were not aware of the significance of their discovery at the time but did report it to George Phillips Bond, Director of the Harvard College Observatory in Cambridge Massachusetts.   Using the Harvard’s 15-inch “Great Refractor” Bond succeeded in observing the small companion exactly one week later 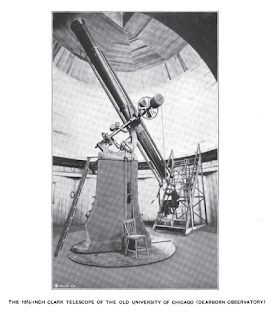 The new companion of Sirius turned out to be a remarkably faint yet massive star.  It would be more than fifty years before astronomers appreciated that the small companion represented an entirely new type of star, a white dwarf.