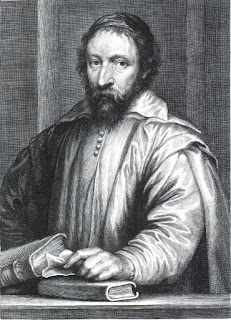 He was born in Provence, France in November 1610 he obtained a telescope from his brother in Paris and observed the moons of Jupiter from 25th November – 15th May 1612. He observed sunspots and on November 26th 1610 observed M42 the Orion Nebula. On 1ST March 1611 he discovered the visibility of stars in broad daylight when he saw the planet Mercury after sunrise. On 12th September 1611 he made a daylight observation of the planet Venus.

During 1633-34 he built an observatory on the top of his house in Aix, France, he obtained a telescope from Galileo in 1635. He also observed from Cairo, Aleppo and elsewhere in Europe. He showed that the Mediterranean Sea was 600 miles shorter than was accepted.
Posted by Astrognome at 10:02